While in the process of rebranding, Ribera Vineyards came to TINJ Creative with the need for a new logo/wordmark. The overhaul would rename Ribera as Twill, inspired by the complex and interwoven process of winemaking, as well as the geographical location of the vineyard in Portland's foothills. 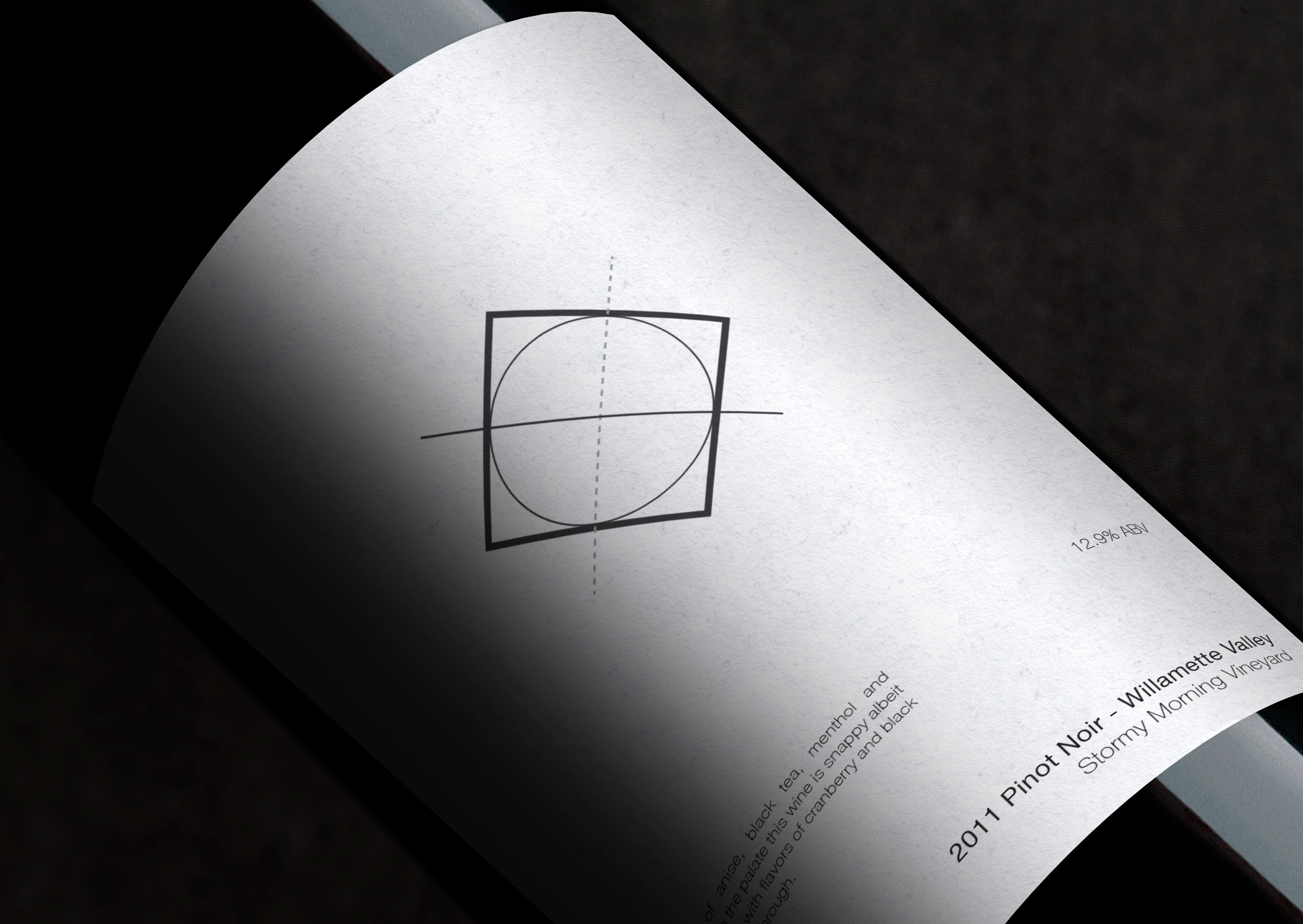 Twill’s visual direction was influenced by very mathematical & astronomical factors, specifically the Sun’s angle of refraction and the 45th parallel that Oregon lies on. 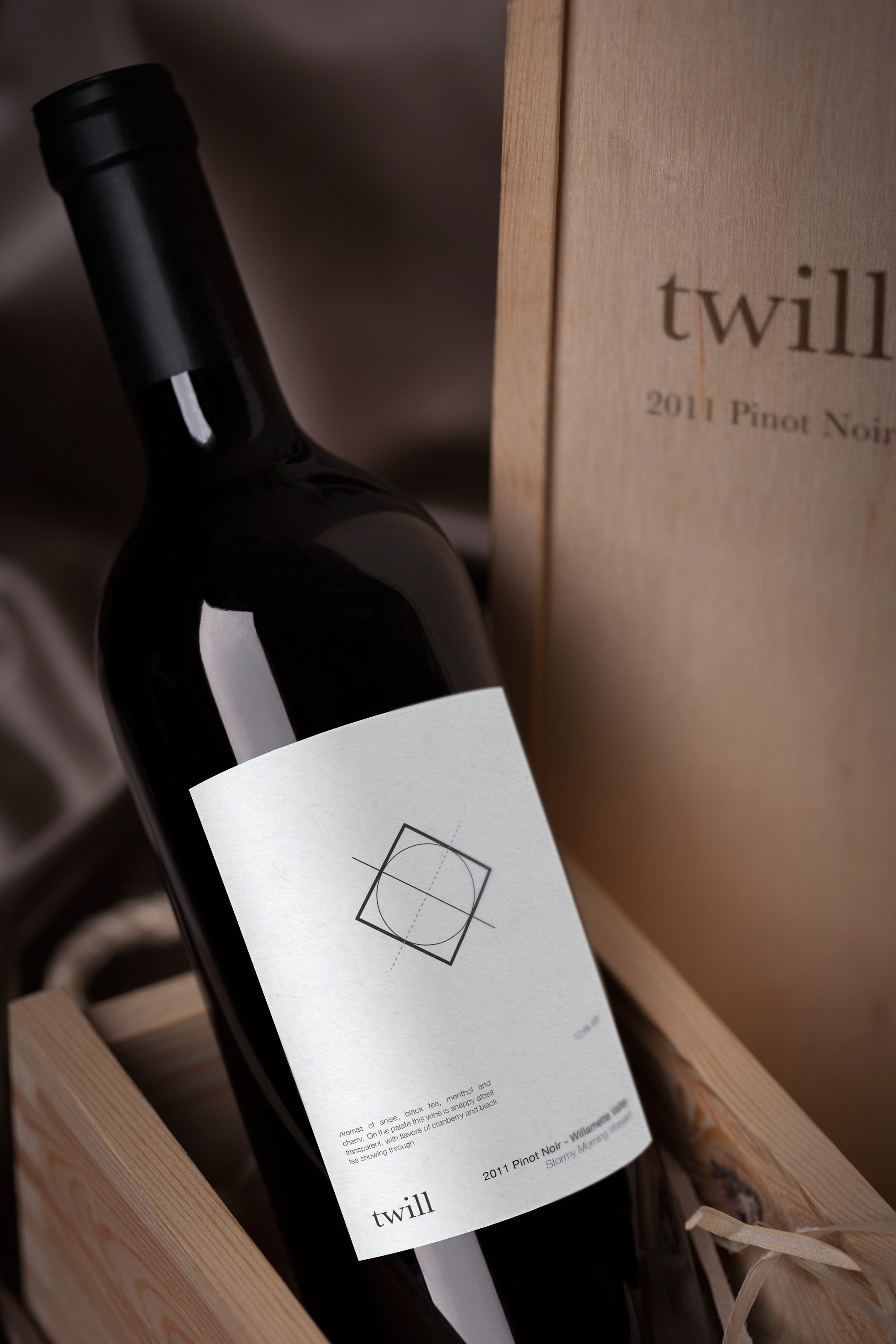 After some discussing, we decided that a word mark better suited the name and brand. To tie Twill back in to the technical elements, we paired it with an array of geometric/mathematical symbols.